Thanks for purchasing a paddle filled with our classics! See below for details on each beer. 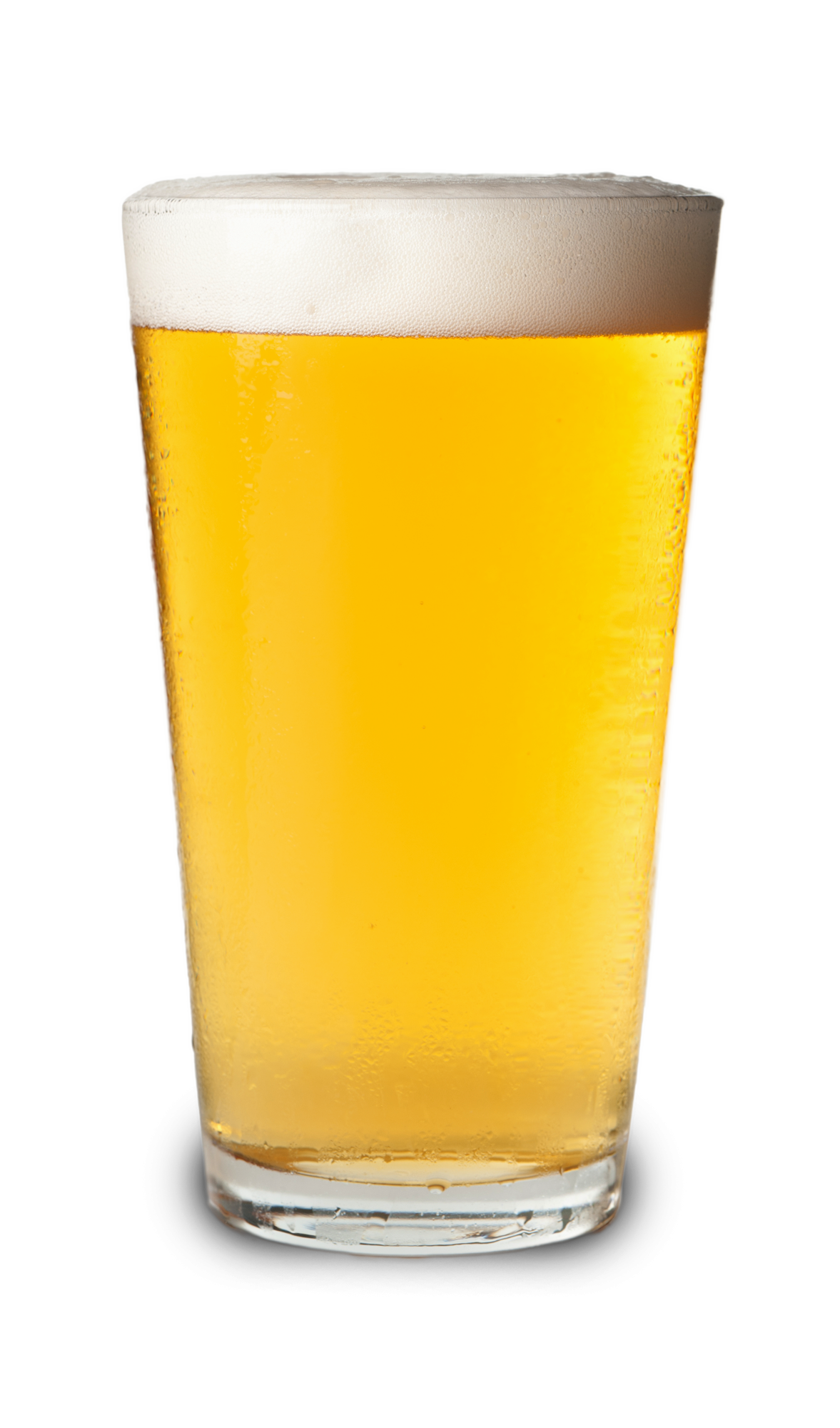 The first beer Jacob ever made, designed to be a Texas original. Inspired by fields of golden sunflowers near his house in Texas, this Belgian wheat beer has a very unique addition of sunflower seeds to the mix. It also carries the traditional orange peel and coriander seed, without being too overpowering. Light and refreshing, brewed to be drunk at a baseball game, but a cricket test will do just as well.

Best enjoyed… by itself after mowing the lawn or playing cricket, also goes great with white meats like fish and chicken. 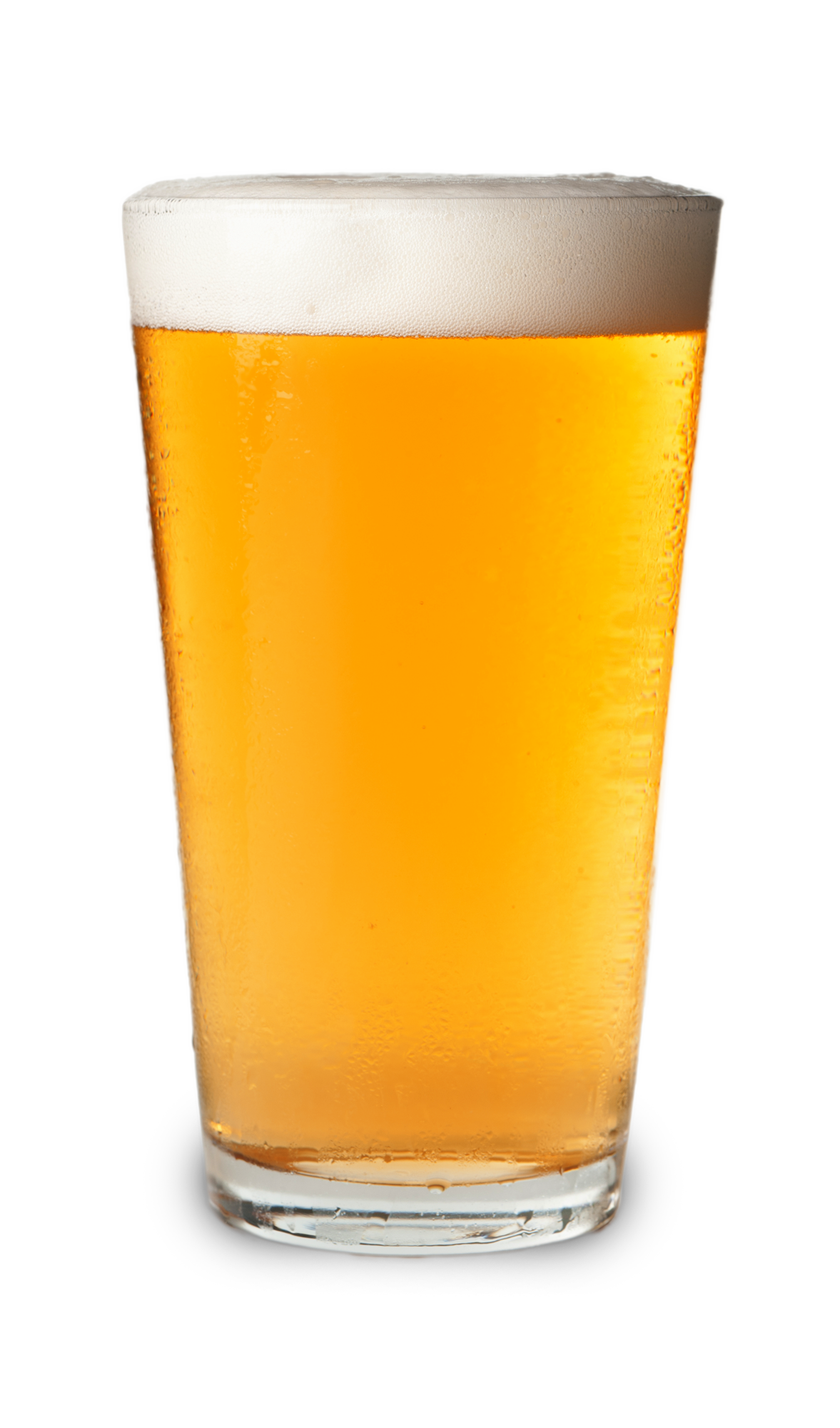 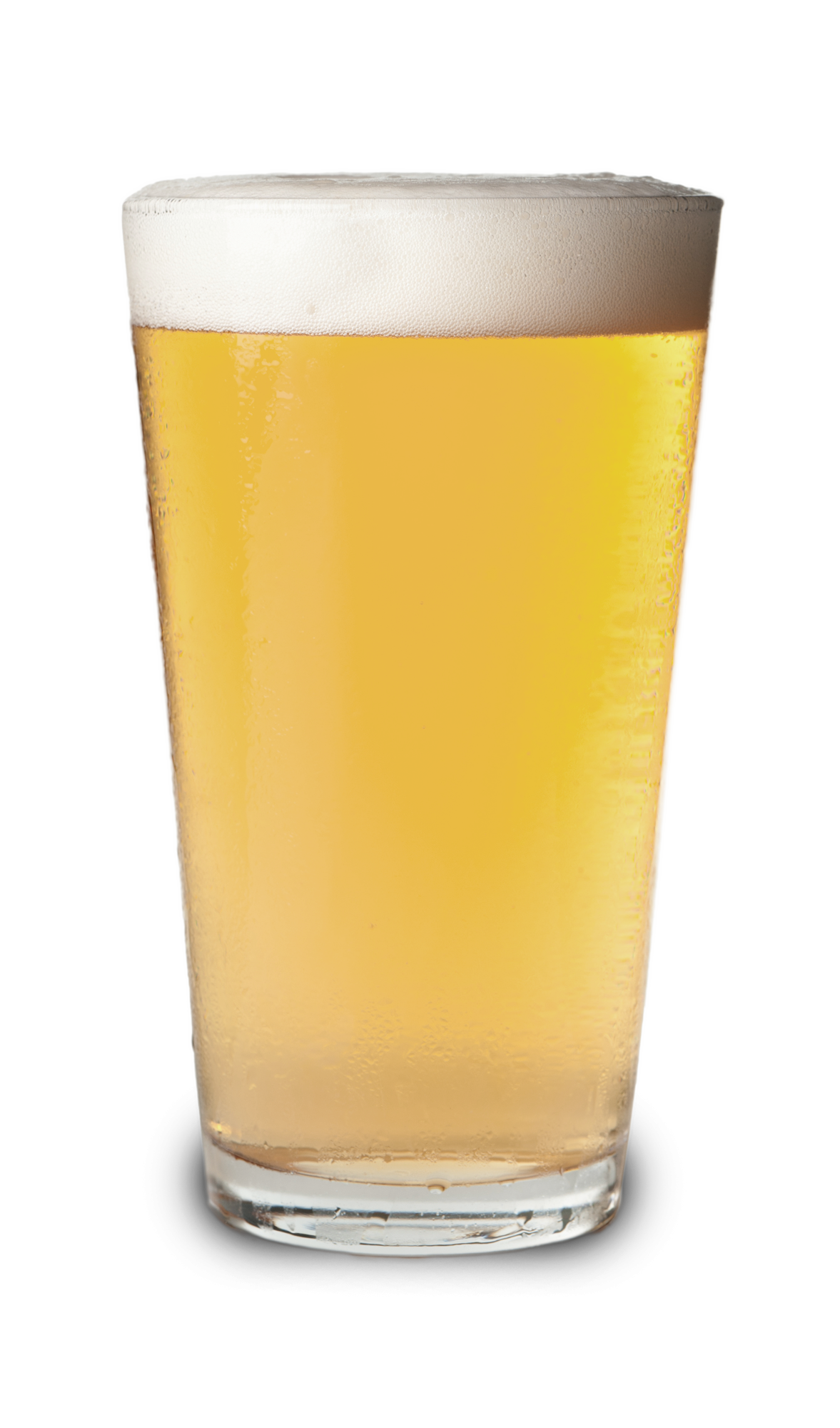 Proudly brewed with 100% certified organic malt grown right here in NSW. This beer is a culmination of years of hard work by passionate farmers, maltsers and brewers. We believe we should always remember where every beer starts and our connection to the earth. Our Willow XPA presents with a delicate light straw colour and bright citrus aroma, a true easy drinker. Enjoy!

Serve: Chilled in a pint glass

Availability: On tap in the brewery; Take away in a growler 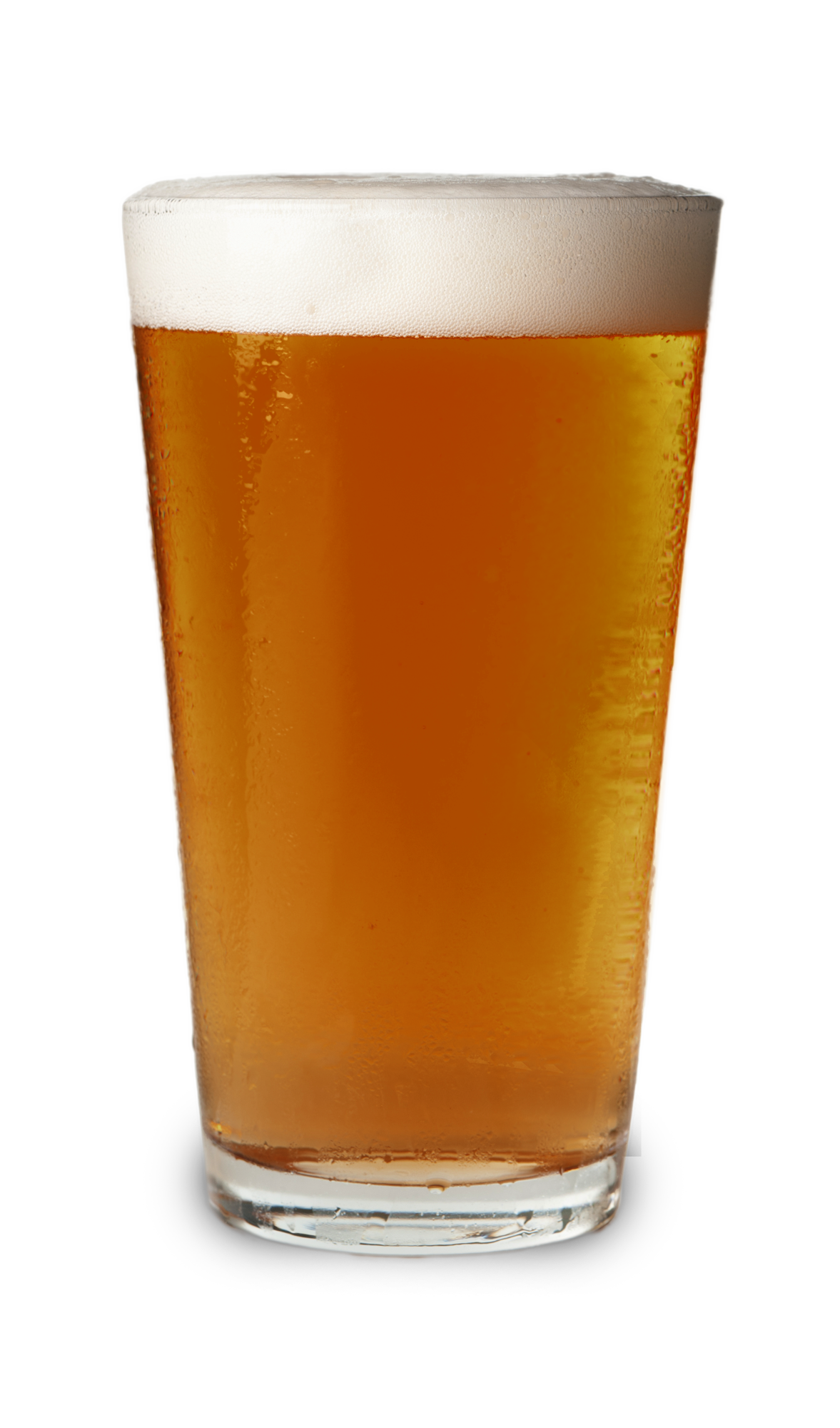 Named after the beautiful and majestic Ponderosa Pines found all across the West Coast of North America, this beer is brewed with all NSW grown barley and packed to the rafters with hops. Its fruitiness is balanced by strong dry undertones and while being full of flavour you’ll find it not overbearing. 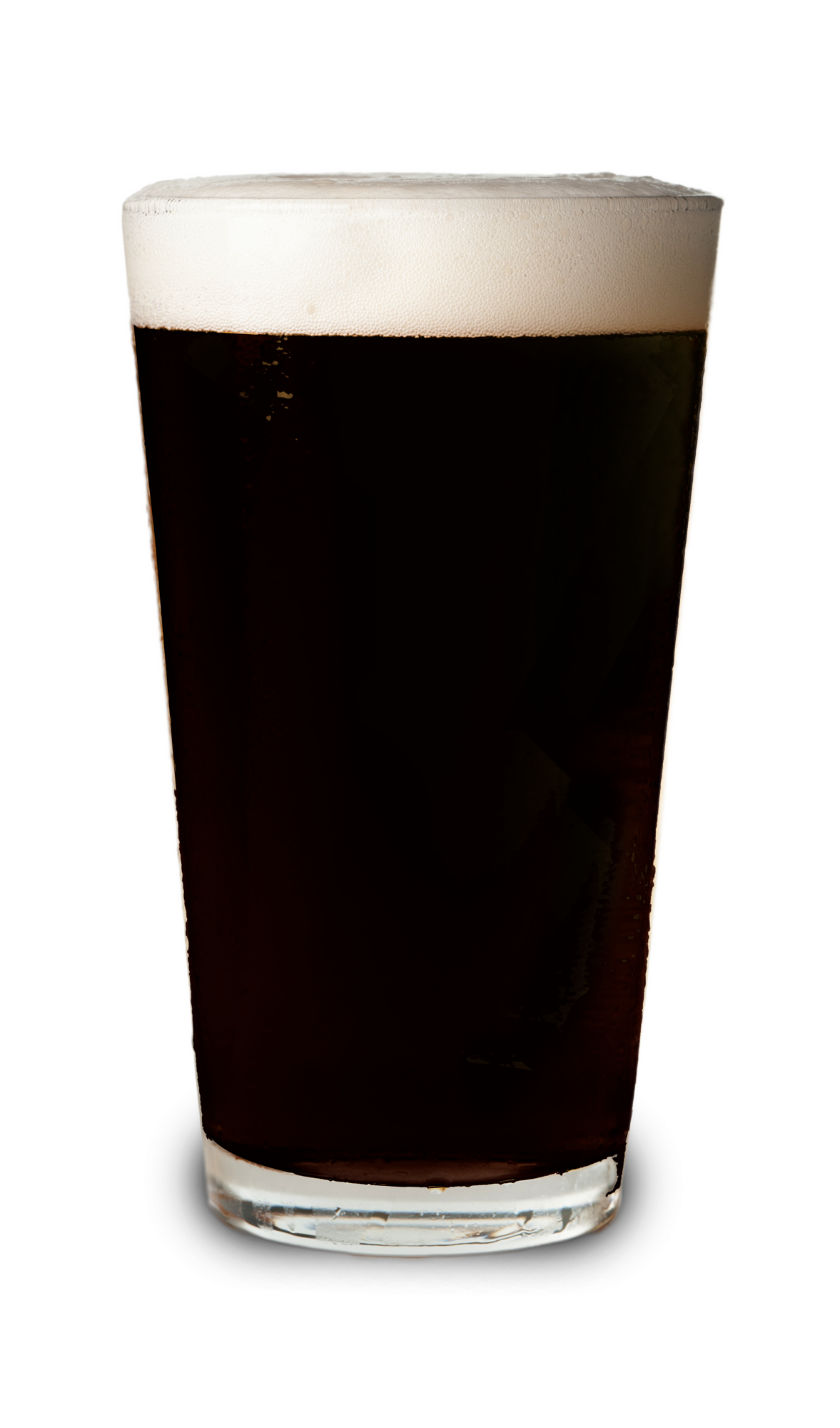 With the cold weather here to stay, we’ve got the perfect new monster beer for you! Our Warsaw Stout! It’s a Belgian-Russian hybrid stout, so we’re meeting half way on the name!

Best enjoyed…Enjoy with your grandfather’s pipe in a chesterfield chair!

Serve: Chilled in a pint glass

Availability: On tap in the brewery; Take away in a growler

Return back to paddle selection